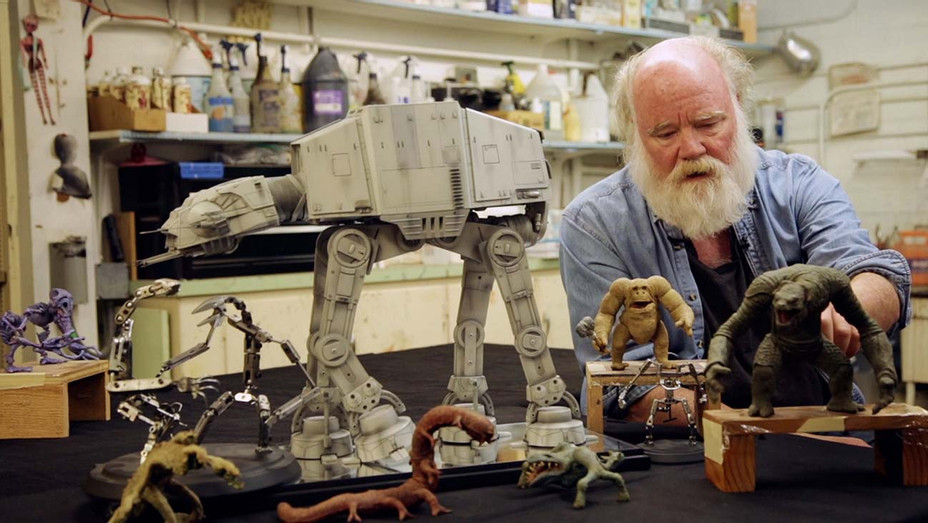 Here at Warehouse Transmedia we’re beavering away on some practical effects work this week – as we ramp up pre-production on our second low budget feature film.

Old Eugen invented the effect while working on Fritz Lang’s groundbreaking Metropolis in 1927.  The effect was used for years until it was replaced by blue screen/ green screen chroma key effects.   But, it still works, and it sometimes has advantages over modern trickery pockery as its an ‘in camera’ effect.

We’re glad you asked, the effect itself is literally smoke mirrors.  Have a look at this quick YouTube video below showing the Schüfftan process in action.

When it comes to stop motion creature features, and banging big screen old school thrills – you‘ll also need to know all about RAY, he inspires us dialy.

And finally, when it comes to old school SFX there’s the man himself – the Godfather – Phil Tippet.