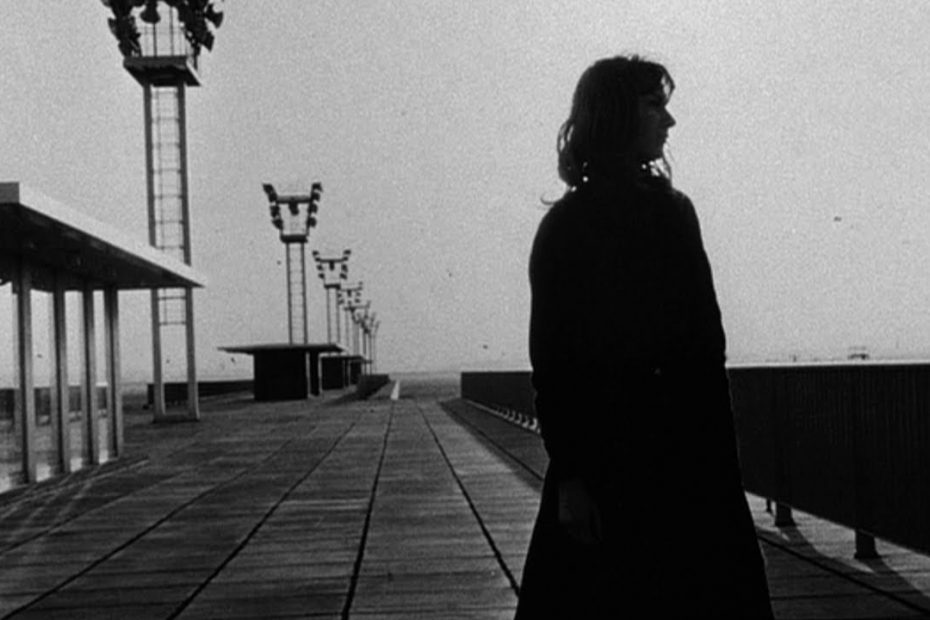 Chris Marker’s La Jetee, one of the most influential shorts of all time. We’ll just put this here.