It’s life Jim – BUT NOT AS WE KNOW IT 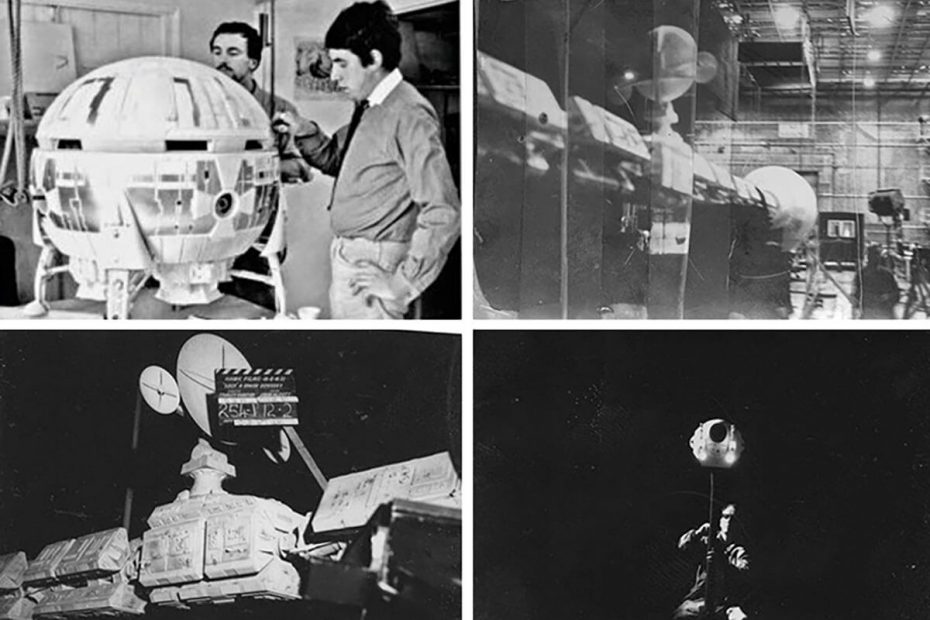 Hey hey space cowboys, we’re now in pre-production on our next low budget feature – the sci-fi/horror Deal of the Dead.

When we think sci-fi we think Empire Strikes Back and 2001. And we’re having fun building an old school special effects shop.

So. We’ll stick these two video below – Warehouse Transmedia strikes back…