GENRE BENDER – STAN THE MAN – A LIFE IN PICTURES 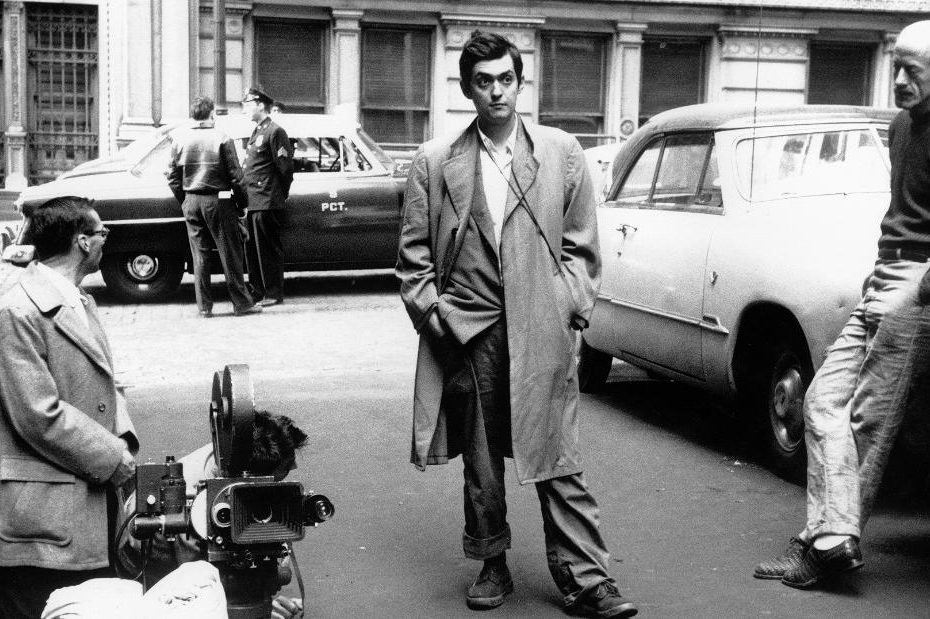 Thanks to the Warner Brothers YouTube Channel (who thought such a thing would ever even exist?) we now have the best ‘official’ documentary on our Stan available to view online.

Yes, this is ‘Stanley Kubrick: A Life in Pictures’ a documentary that gives access to nearly everyone of note who worked with Kubrick over the years.

Narrated by Tom Cruise, its well put together and must watch for those fan boys and gals who haven’t seen it.