Dark Eyes cast on Markham – A review of Markham 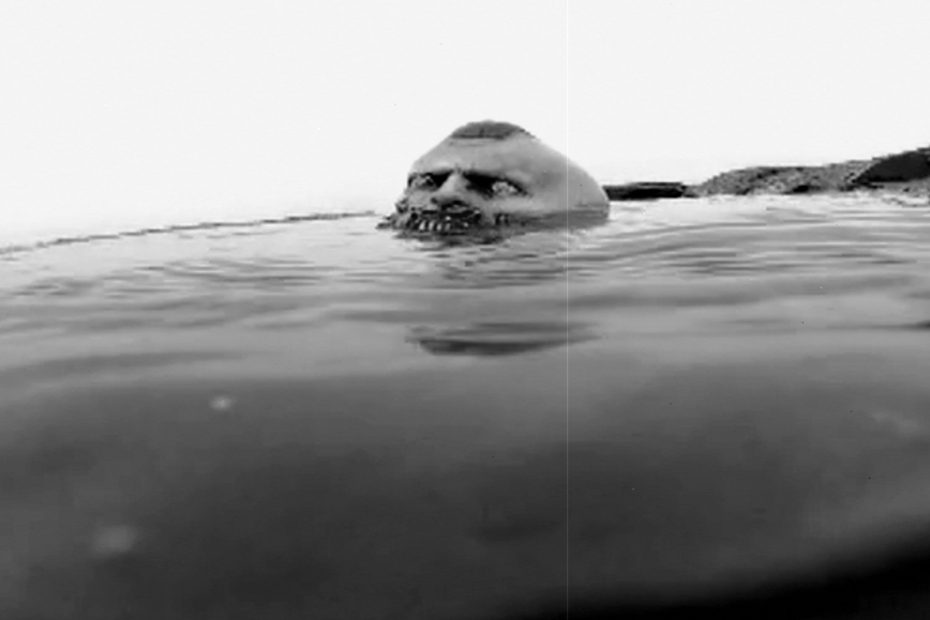 Warehouse Transmedia is the production company behind the feature film Markham, which was written and directed by Matthew Cooper.

The experimental horror feature film has been selling well on DVD and on demand on Vimeo and its also beginning to pick up interest from bloggers and critics (spoiler alert – there’s a potentially big review coming soon from one of the foremost critics in the UK – and someone who knows horror films better than anyone).

This week, the team at Warehouse Transmedia were pleased to see the first official review coming in from prominent horror blogger David Dent across on his website – Dark Eyes of London.

Thankfully, David really got what we were trying to do with Markham and gave us a super smashing review which does the film, and indeed the crazy way we made it a lot of justice.

Quotes for the poster include;

‘You can keep your multiplex blockbusters or your costume dramas, this is inventive, nuts guerilla filmmaking…’

The review ends with one word – ‘Brilliant’.

Pop over to Dark Eyes of London and have a read of the full review yourself.   Even better why not stream Markham on Vimeo now or buy the DVD from my director website.  You know it makes sense…