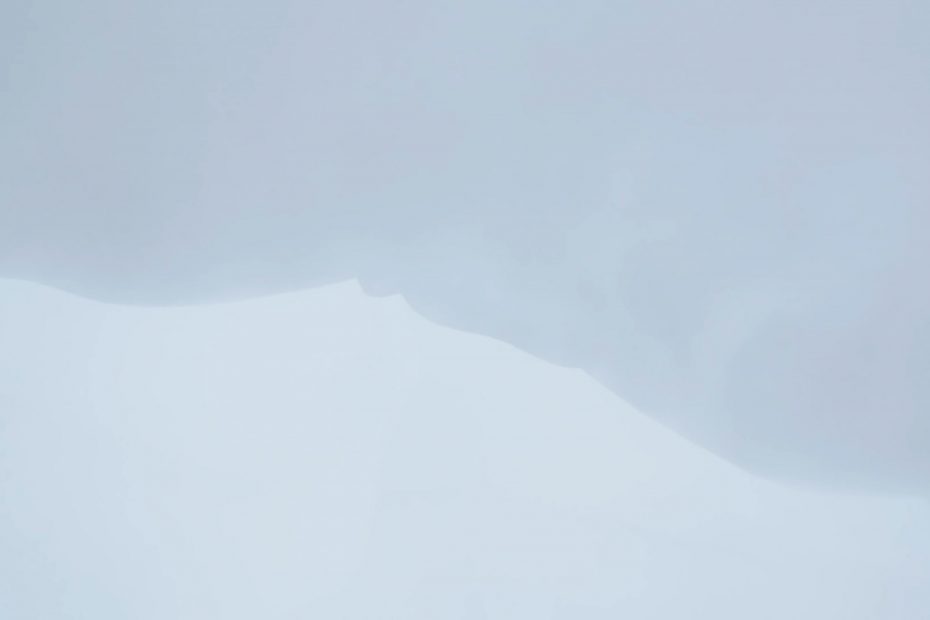 Warehouse Transmedia is proud to announce that we’ve just finished shooting on a new horror film due for release in April 2021 – ‘At The Mountains of Madness’ – which is based on the short story by H.P. Lovecraft, is the second in a trilogy of low budget Lovecraft horror films by director Matthew Cooper   This is film follows after ‘Markham’ which was released August 2020.

The micro budget horror film used the Warehouse Transmedia green screen stage to great effect, with blood snow, corpses and bullets being used on a daily basis.  The film is going into post production now for an April 2021 release date online.

Director Matthew Cooper is hoping to get the whole trilogy completed by the end of 2021, at which point the films will be released on Amazon Prime as a complete set.

Keep checking back for more updates on ‘At The Mountains of Madness’.