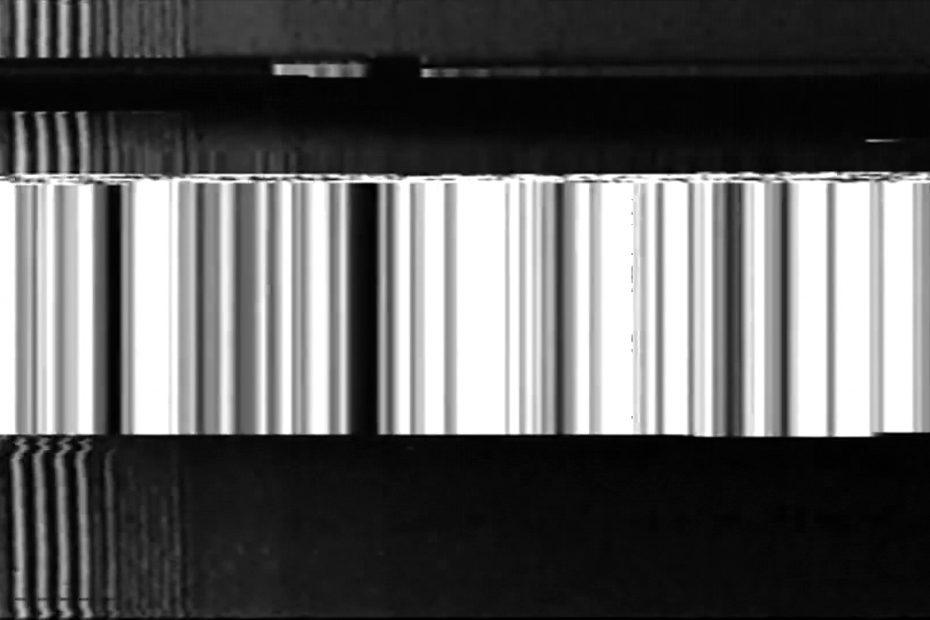 The Warehouse Transmedia team are currently knee deep in snow and blood as we wade through post-production on ‘AT THE MOUNTAINS OF MADNESS’ our latest horror feature film.

The film, which will be released in April 2021 is subject to a bit of a media and content blackout.

We have decided to release no material – no trailers, posters, stills or any other content until a week before the film is due to be released.

So, keep checking back for info – but we’ll be observing OMERTA as much as we can.

Tags:AT THE MOUNTAINS OF MADNESS