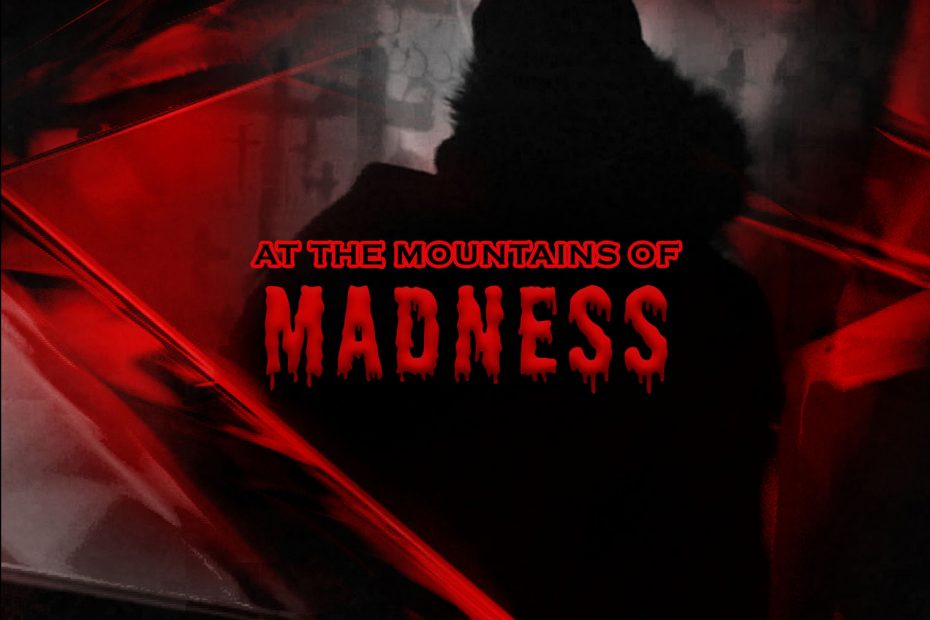 When director Guillermo del Toro put together his proposal to film his long cherished ‘dream project’ – an adaptation of H.P. Lovecraft’s ‘At The Mountains of Madness’ the budget was over $100 million dollars.

When the Warehouse Transmedia team and Director Matthew Cooper decided to film an adaptation our budget was below £2,000.  But we did it (and so far Guillermo del Toro has not...)

Pre-Order At The Mountains of Madness

You can now pre-order the low budget horror feature ‘At The Mountains of Madness‘ on Vimeo.
The whole film was shot during lockdown 2, with a tiny budget and a small but dedicated cast and crew.

This is the second full feature film in a trilogy of H.P. Lovecraft adaptations by the same team.
The DVD will be available soon for fans of physical media.
You can pre-order on Vimeo below: