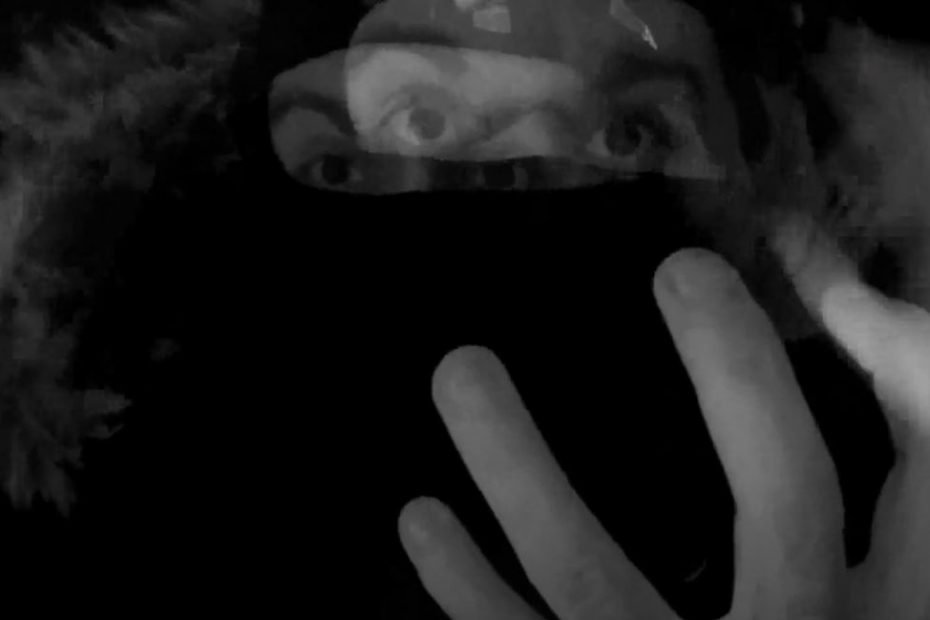 In H.P. Lovecraft’s fabled arctic mountain range – nobody can hear you scream, but by watching The Warehouse Transmedia team’s new feature film  ‘AT THE MOUNTAINS OF MADNESS’  you’ll find out exactly what’s going on in them there dreaded Lovecraftian hills.

Watch the film now on VOD below or buy the DVD on the director’s website.

At The Mountains of Madness (2021) from Matthew Cooper on Vimeo.

Warehouse Transmedia is owned by Matthew Cooper who is a leading script writer for hire and script consultant. Matthew’s career in film, TV and the digital; sectors spans over 30 years and includes BAFTA and Royal Television Society nominations. You can find some of his broadcast credits on the IMDb.

Warehouse Transmedia is the studio behind the feature films Markham, and At The Mountains of Madness.