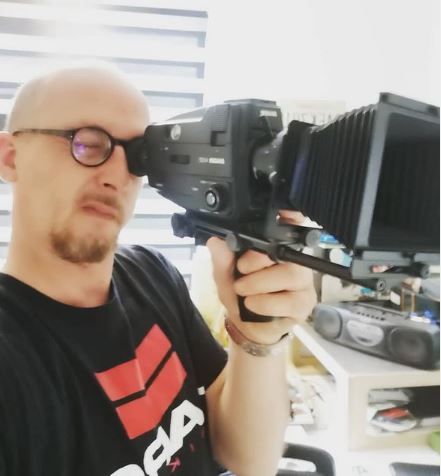 Quick update – we’re in production now on the horror feature film ‘When the Earth Gives Up the Dead’ which will be released in 2022.

This is the final film in the low budget ‘Lovecraft Trilogy’ by director Matthew Cooper.

The film is being shot in and around the wilds of Yorkshire and Lancashire in northern England and is loosely based on the novella The Dunwich Horror by author H.P. Lovecraft.

Keep checking back for more info.