The Making of the Sekurig Trilogy – check out the new documentary 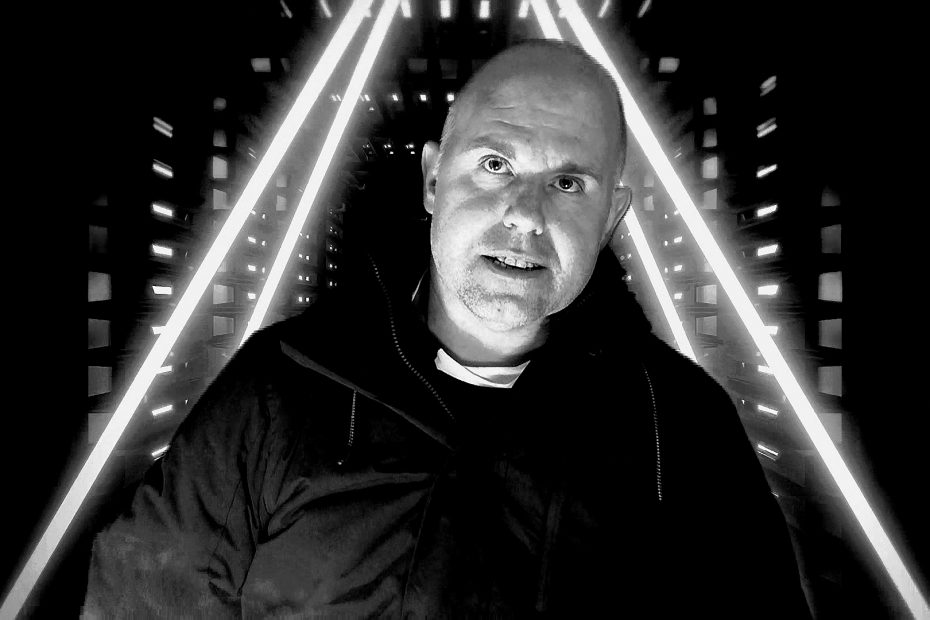 All three films partly inspired by the writing of H.P. Lovecraft and all three shot on close to zero budgets – the documentary gives a lot more info about the making of the trilogy as well as some amusing behind the scenes footage.

Check it out Dudes…